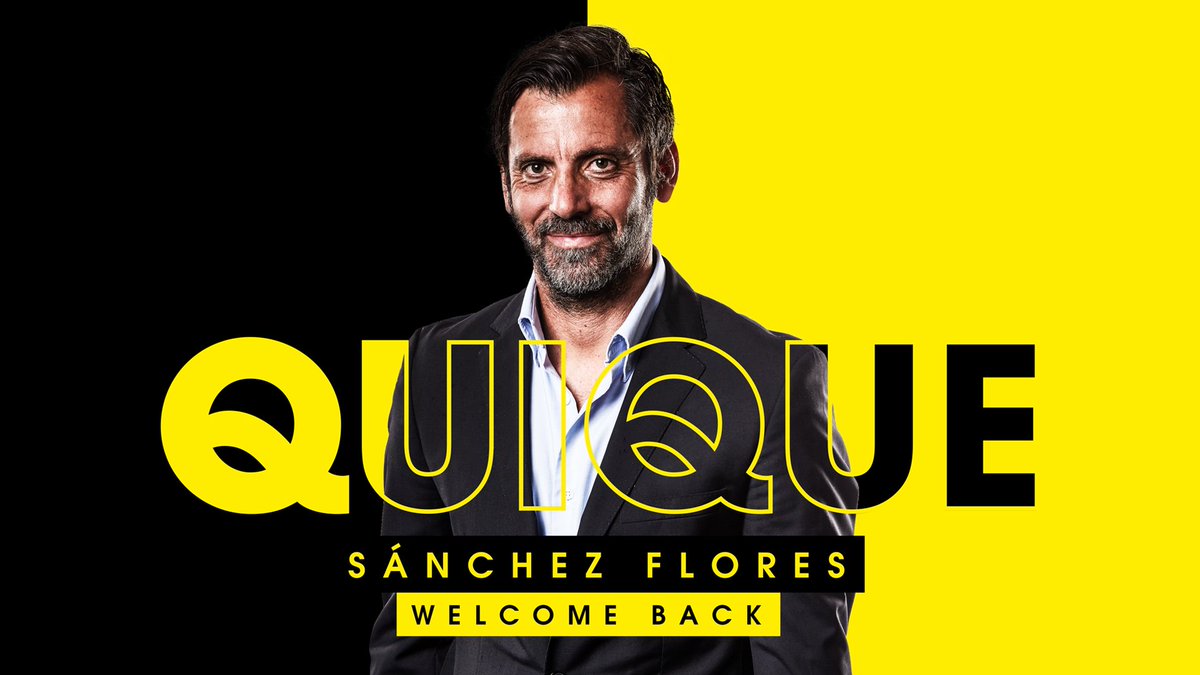 The 54-year-old returns to Vicarage Road, having guided Watford to a comfortable mid-table finish during the 2015/16 campaign – the club’s first season back in the Premier League.

The former Valencia and Atletico Madrid chief has signed a two-year deal at Vicarage Road and becomes the newly-promoted side’s fifth boss in under a year.

He also led Watford to the semi-finals of the FA Cup during his year at the helm.

After leaving England,  Sánchez Flores took Espanyol to an eighth-place finish in La Liga and also had a spell in China with Shanghai Shenhua.

In 2010, the former Spain international led Atlético Madrid to Europa League glory as well as the club’s first Copa del Rey final in more than 10 years, later lifting the UEFA Super Cup in a period of huge success at the Vicente Calderón Stadium.

We are delighted to confirm the appointment of Quique Flores as new Hornets Head Coach. Full statement live very soon at #watfordfc.com.

Watford v Luton closed match will not be broadcast in pubs