Crime Officers investigating incidents where pets are being killed are appealing for information and witnesses.

The culprit in question, who was originally known as the 'Croydon Cat Killer or "'M25 Animal Killer", is believed to be responsible for the deaths of up to 250 cats since October 2015.

Most of the victims have been discovered in the London and home counties area, but attacks have been reported as far north as Birmingham.

The series of killings are being investigated by the Metropolitan Police and the charity South Norwood Animal Rescue and Liberty (SNARL) under Operation Takahe.

A spokesperson from Herts police asked anyone with information to call 101, or Crimestoppers anonymously on 0800 555 111.

Victims' bodies are typically placed in plain site in the gardens or on the doorsteps of their homes, often with their heads or tails removed. 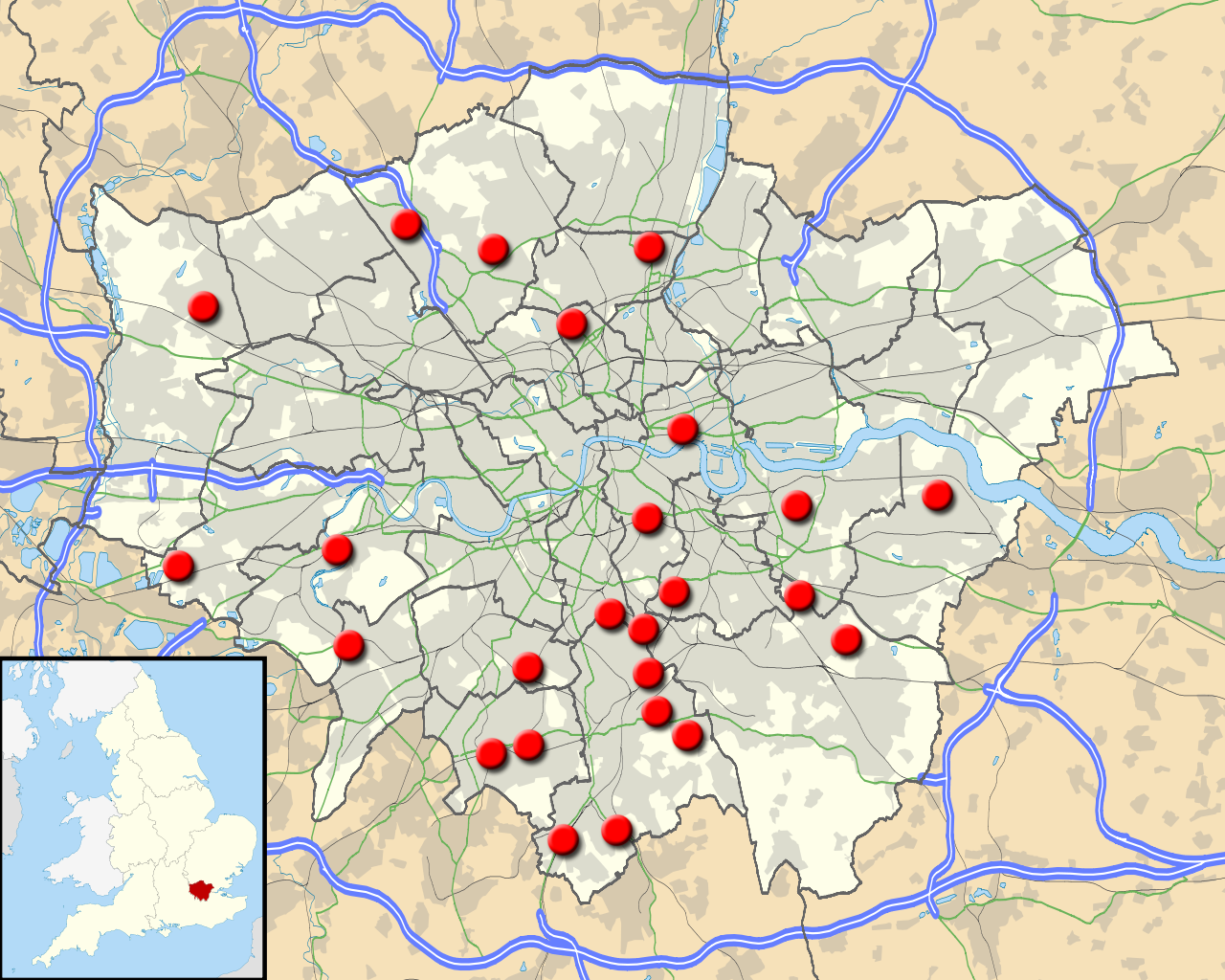 Map of killings within the M25 [wikipedia]

Tony Jenkins, head of Snarl, said about 250 cats and a number of foxes and rabbits had been killed in similar circumstances since October 2015.

The following is a list of killings reported on by the media which are believed to have been committed by the 'M25 cat killer'.

SNARL has previously published a description of the suspect, thought to be a white man in his 40s with short brown hair and possible acne scarring to his face. A £10,000 reward is being offered by Peta UK and Outpaced, In February 2016, the animal rights charity PETA offered a £5,000 reward (raised from an initial £2,000 in December 2015) to anyone providing information to the police that leads to the arrest and conviction of the serial cat killer (or killers).

He believes the same person - referred to by the charity as the "UK animal killer" - is responsible for all the deaths.

"This person is a very clever psychopath, he is forensically aware, avoids CCTV and might well travel as part of his job.

"It is most likely Teddy was killed by this same person."

The Met launched Operation Takahe to investigate the links between animal deaths and last month experts at a new forensic lab in Surrey began re-examining some of the corpses for new evidence.

"If you are concerned, our advice would be to keep cats in after dark and overnight, and if you have smaller pets that live outside in hutches I would also advise moving them to a locked shed or garage overnight if possible,” he said.

Most of our videos can be purchased here